I have been working with the AmEgos group for a few years now. AmEgos are a small friendly group of actors and technicians who aspire to produce plays and musical that will thrill their audience.

They  are all amateurs but the productions are always very professional!  They advertise for new members all the time and are such a friendly group. They rehearse in Childrey or in and around the Wantage area.

I was first approached by Lesley Phillips in 2012 and asked if I would be willing to help out with promotional work for their debut production of Little Voice. She was so lovely I could hardly refuse and I have not looked back and enjoy working with Lesley and the cast members very much. 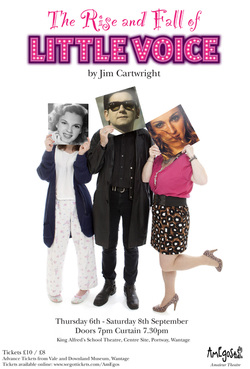 The Rise and Fall of Little Voice, debut production in 2012 by AmEgos theatre group. For this production I provided the promotional images and also cast headshots for the programme. 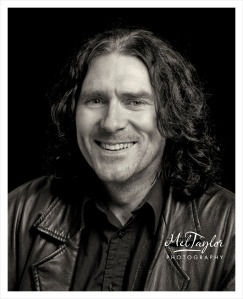 The show was a great success, the and the singing was amazing.!  Plans had already started for the next years show.

May 2013 was The Pajama Game a Musical comedy followed by DeathTrap a comedy thriller by Ira Levin. 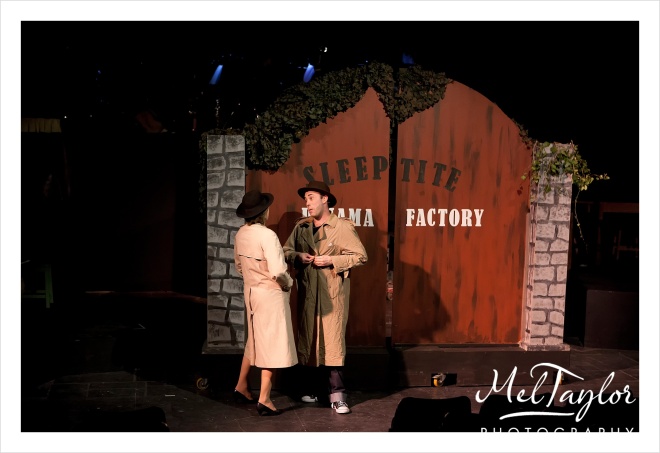 Again I did a shoot in the studio for the promotional Material and also cast headshots. 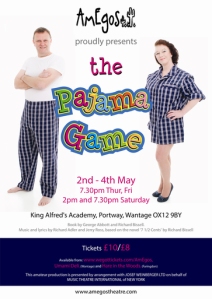 I was asked for this show to go along and do some images at the dress rehearsal. This turned out to be great fun but often a challenge due to the low lighting and I prefer not to use flash and spoil the ambience not to mention distracting the cast! 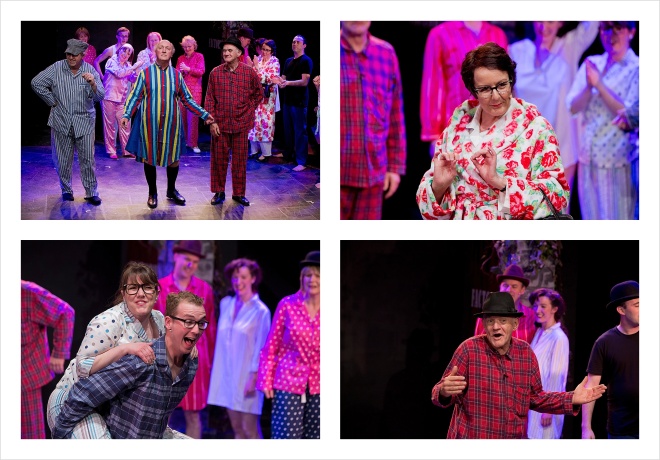 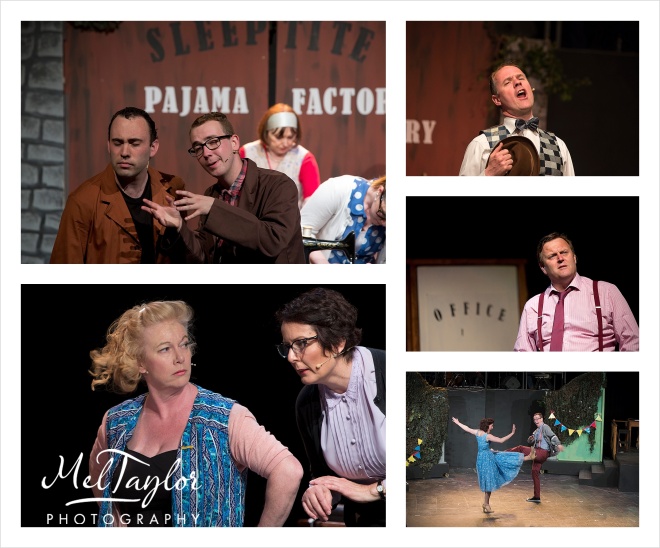 Next was Deathtrap, well that certainly had everyone on their seats!  Here is one review that sums up the performance very well.

To make Sidney’s slump all the more painful, Clifford Anderson, a student of one of Sidney’s writing seminars, has recently sent his mentor a copy of his first attempt at playwriting for Sidney’s review and advice. The play, “Deathtrap,” is a five character, two act thriller so perfect in its construction that, as Sidney says, “A gifted director couldn’t even hurt it.” Using his penchant for plot, and out of his desperate desire to once again be the toast of Broadway, Sidney, along with Myra, cook up an almost unthinkable scheme: They’ll lure the would-be playwright to the Bruhl home, kill him, and market the sure-fire script as Sidney’s own. But shortly after Clifford arrives, it’s clear that things are not what they seem! Indeed, even Helga Ten Dorp, a nosey psychic from next door, and Porter Milgram, Sidney’s observant attorney, can only speculate where the line between truth and deception lies.– Written by Craig C Bailey 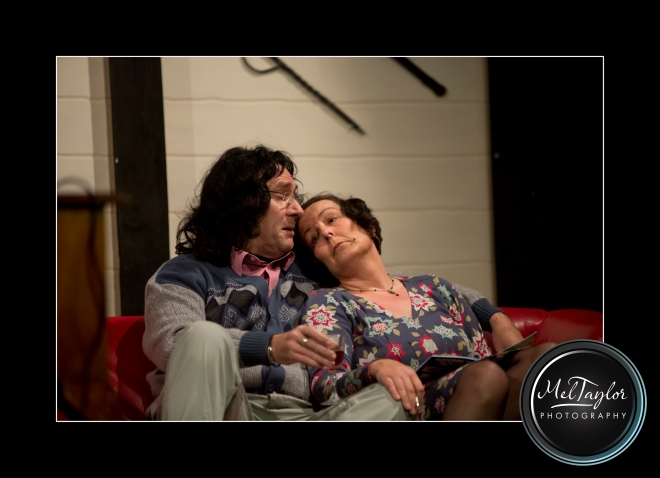 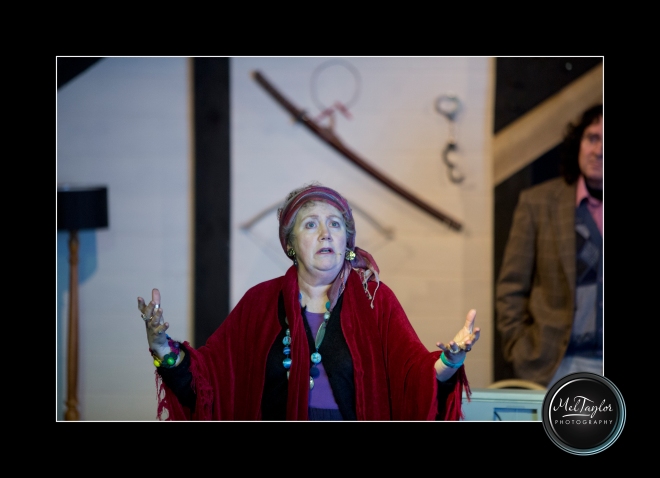 We really enjoyed the play last night.  You were all wonderful and the twists and turns in the play just kept us wondering what would come next.  Acting brilliant, stage set brilliant, who needs the West End – GREAT EVENING! (JC Wantage)

Something a little different for the poster this time. We always have such fun doing the shoots. I am surprised the legs are not blurry, we were all laughing so much at the time. 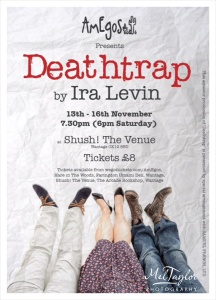 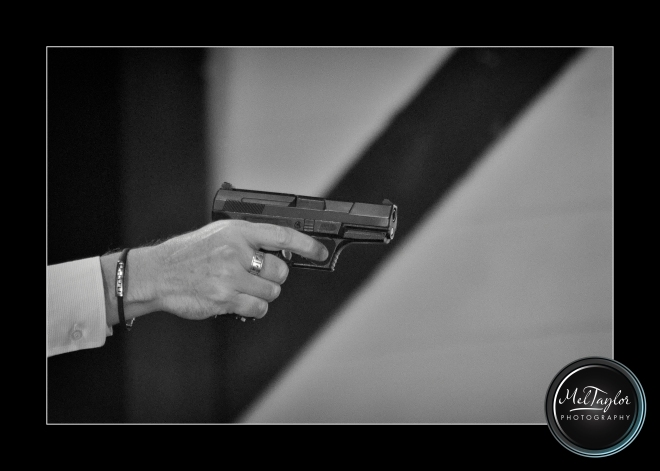 This group just does not stop, they love what they do and so much energy is put in to producing such good shows. The next big production was The Producers. 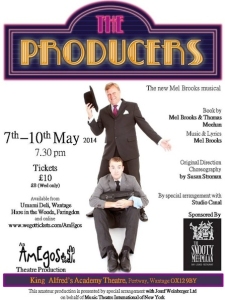 New York, 1959. Max Bialystock was once the king of Broadway, but now all his shows close on opening night. Things turn around when he’s visited by the neurotic accountant Leo Bloom, who proposes a scheme tailor-made for producers who can only make flops: raise far more money than you need, then make sure the show is despised. No one will be interested in it, so you can pocket the surplus. To this end, they produce a musical called Springtime for Hitler written by escaped Nazi Franz Liebken. Then they get the insanely flamboyant Roger De Bris to direct. Finally, they hire as a lead actress the loopy Swedish bombshell Ulla (whose last name has over 15 syllables). As opening night draws near, what can go wrong? Well, there’s no accounting for taste…– Written by rmolhner 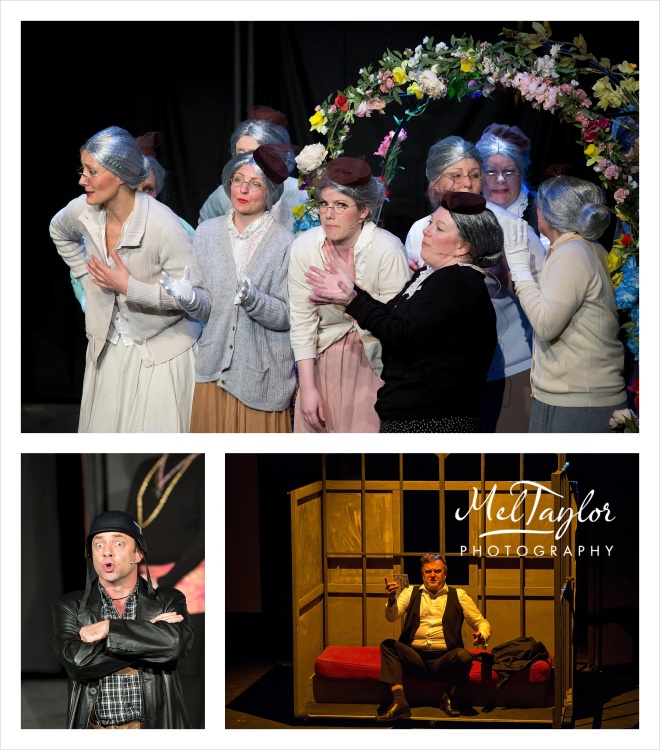 Next in 2014 was Improbable fiction a 2005 play by British playwright Alan Ayckbourn. It is about a writers’ circle, on the night the chairman, Arnold, seems to wander into the imaginations of the other writers. It certainly was not what I expected!  A real surprise. No promotional work on this one. Just cast headshots and the rehearsals. This was a real challenge for the cast with lots of costume changes need. The show was held at the theatre at Buscot Park, it was such a delightful setting. 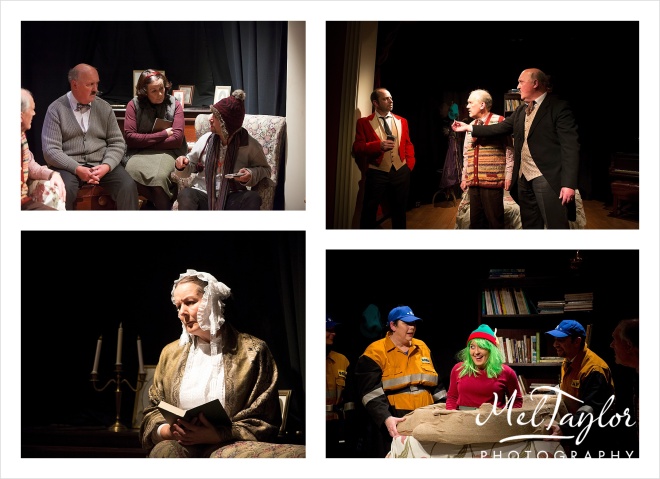 All three performances were sold out a month before the opening night!

That brings us to this year! IN TO THE WOODS! …  What? you have not got your tickets? Well you had better hurry as they are selling fast! 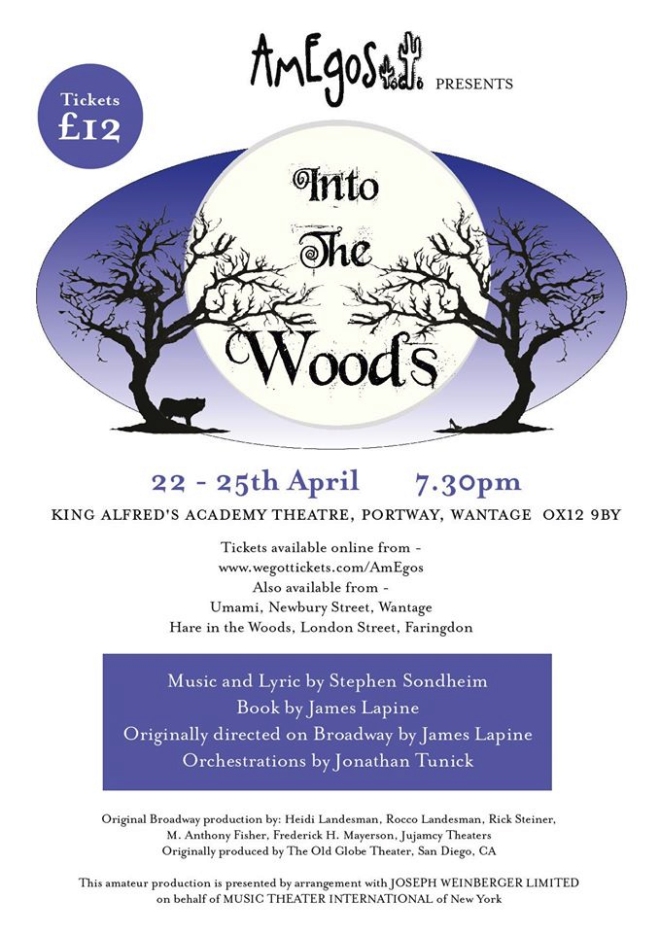 Into the Woods is a modern twist on the beloved Brothers Grimm fairy tales in a musical format that follows the classic tales of Cinderella, Little Red Riding Hood, Jack and the Beanstalk, and Rapunzel-all tied together by an original story involving a baker and his wife, their wish to begin a family and their interaction with the witch who has put a curse on them.– Written by Anonymous.

I had the pleasure of meeting the cast a few weeks ago, we had a shoot on Easter Monday at the Court Hill Centre www.courthill.org.uk, Plenty of tea and cakes were consumed too from their excellent tea rooms.

We had some fun in the woods with the cast, for their promotional images. A challenge getting it looking dark and gloomy on a warm and very sunny bright day! I am now looking forward to the final dress rehearsal on Tuesday next week! 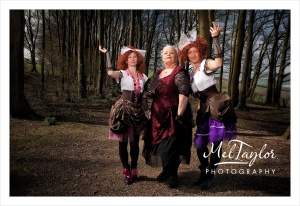 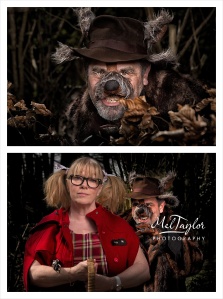 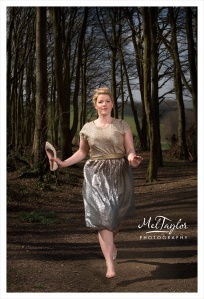 I know it will be a huge success!

To get tickets go to http://www.wegottickets.com/AmEgos