The little egret is a type of small heron with a body length of 56-61cm. It has white feathers with fluffy white plumes on its crest, on its chest and on its back above the tail feathers. The bill and legs are black, although its feet are bright yellow. 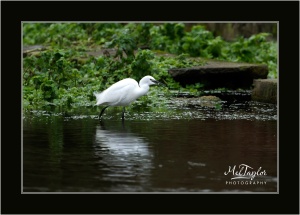 Little Egret with a catch!

It first appeared in the UK in significant numbers in 1989 and first bred in Dorset in 1996. Its colonization followed naturally from a range expansion intro western and northern France in previous decades. It is now at home on numerous south coast sites, both as a breeding species and as a winter visitor. It is included on the Amber List as rare breeding species.

They feed by walking through the water and catching prey such as fish and crustaceans.

I am lucky that each winter we are graced with the presence of one or two Little Egrets in Letcombe. I often spot them in the Nature Reserve and at the Deer farm which has a water hole. They also spend some time on the cress beds at Letcombe Bassett.

These are shy birds and therefore difficult to get close to and photograph. I have sat for hours waiting to get shots of them fishing. Here are some of my favourite images of them. 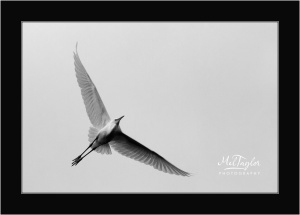 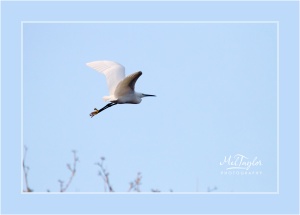 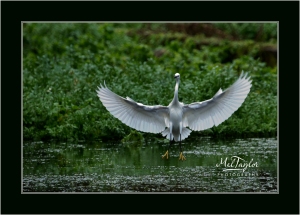 Landing at the Cress beds at Letcombe Bassett 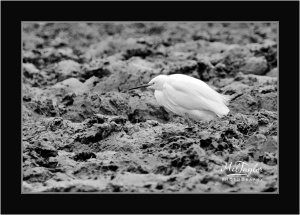 In the mud at the Deer Farm 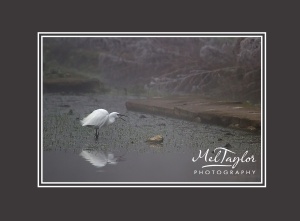 Mid catch – look inside the beak!